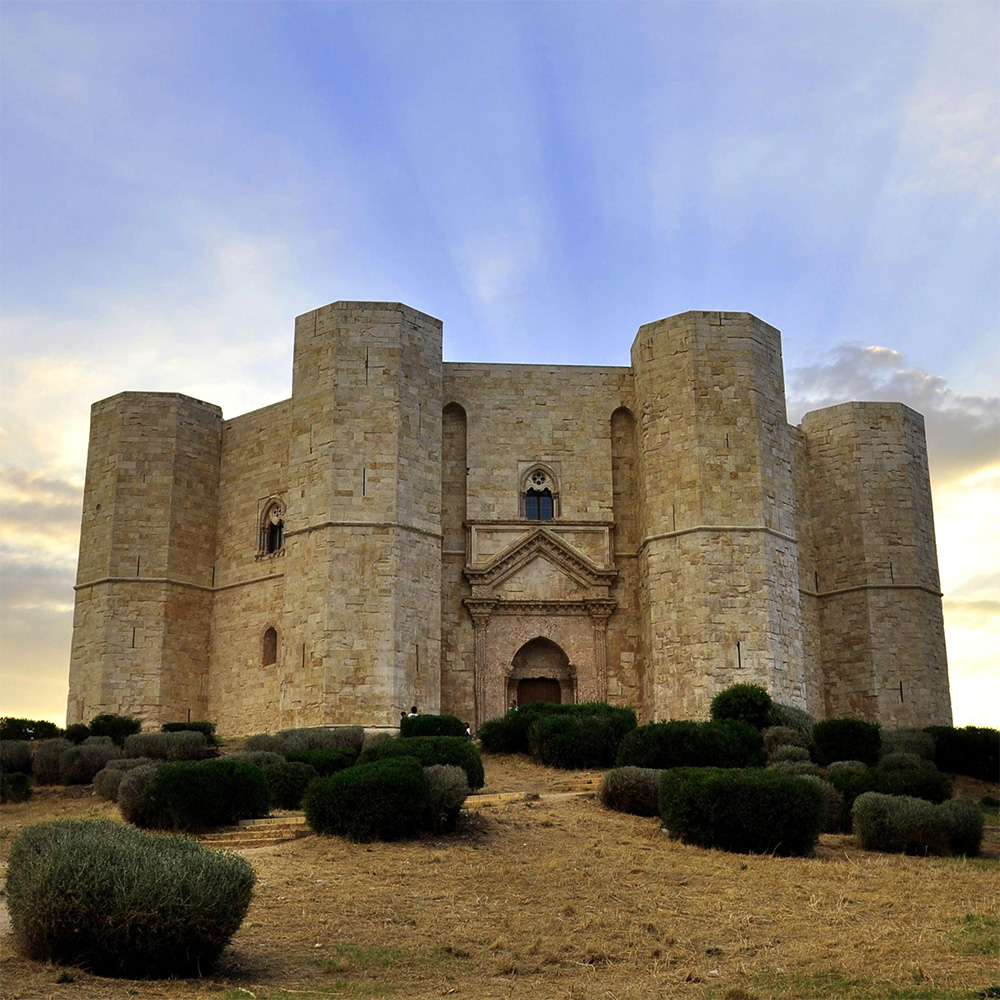 Castel del Monte was built in the 13th cent. by Federic II. The peculiarity of the castle that attracts crowds of visitors from all over the world lies in the way it has been built. Federic II, man of great knowledges, expert in mid-oriental culture, wanted the castle to be built octagonal with eight towers ( the eight is the perfect number). 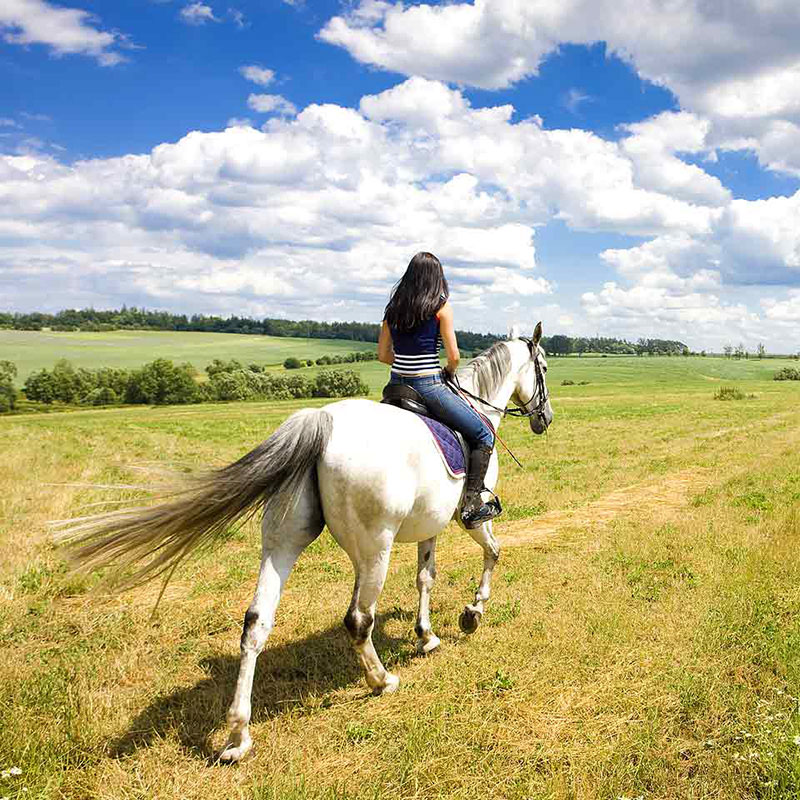 Horse Riding in the Murgia Park

We give visitors the possibility to do great ride in the Murgia Park founded in 2004. The park extends itself among Bari, Barletta, Andria and Trani territories. You can visit the park alone or with the family and you’ll observe the typical countryside of north Apulia and the Difesa Grande wood. The environment is full of ravine, deep splits of limestone rocks. Of great interest is the Pulo di Altamura, the biggest sinkhole of the environment. 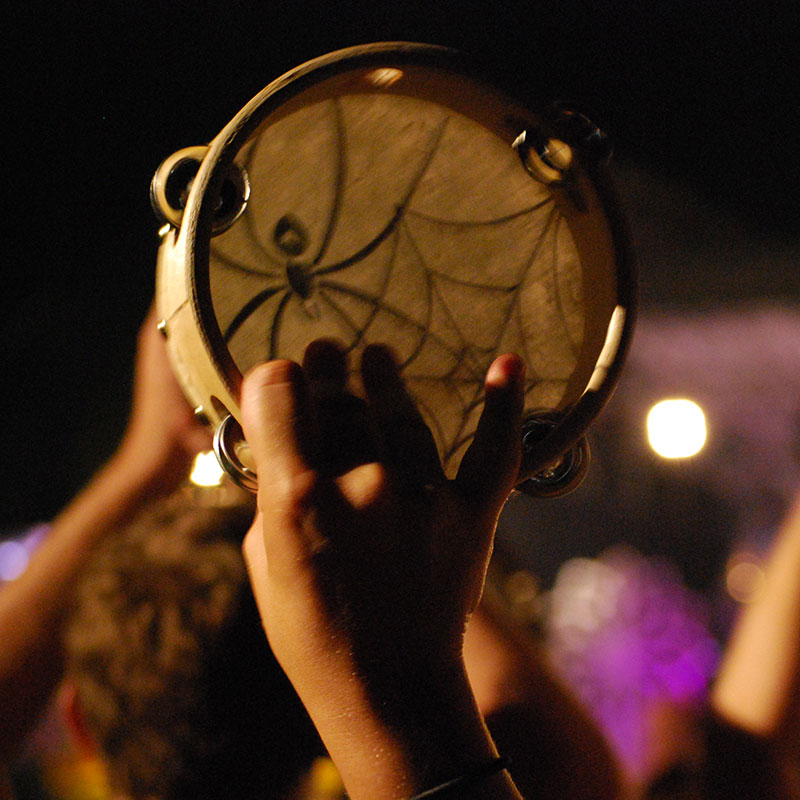 Apulia is full of events all through the year, so in this section we will mention only the most important connected with local traditions but also museums and monuments to visit.

We use cookies to ensure that we give you the best experience on our website. If you continue to use this site we will assume that you are happy with it.Ok